Where do we start the conversation as we seek greater racial unity?


Here is a short blog I co-wrote in light of the upcoming MLK webinar mentioned in my last post.


Drs Ed Stetzer (Wheaton College Billy Graham Center) and A.R. Bernard (Christian Cultural Center) will be talking together with host Rev. Dr Nicole Martin (American Bible Society) on January 18, 2021 about how to repair the racial breach we have in this country. They will be exploring how to advance the conversation from a biblical perspective.

Abuse of power in the church: What is it? What can we do?


On Saturday I participated in a 40 minute webinar hosted by GRACE (Godly Response to Abuse in the Christian Environment) along with Dr. Diane Langberg. If you want to watch it on YouTube, here is the link. We defined various forms of power and how it can be abused. We talked about how organizations and systems may end up supporting abuse of power. And we considered some ways in which we can respond to victims. Throughout the year, GRACE will host more of these webinars and delve deeper into the impact of abuse and ways to heal.


In June, one national study indicated that 40% of Americans admitted to currently struggling with a mental health condition or addiction. Where will people turn? Many people of faith turn to their church leaders. Others turn to mental health care providers.

In either case, people of faith would like help. They want their clergy to be competent to understand the complex experiences they are having. They want their therapists to respect and even engage their faith questions. While we are doing better training both clergy and therapists, we still have a ways to go.

Here’s an op-ed I wrote and published today discussing our need to improve faith-sensitive mental health care. Take a look. How can we take the next step in improving the care that people of faith are seeking?

Trauma in America, unveiling a Barna study in a webinar 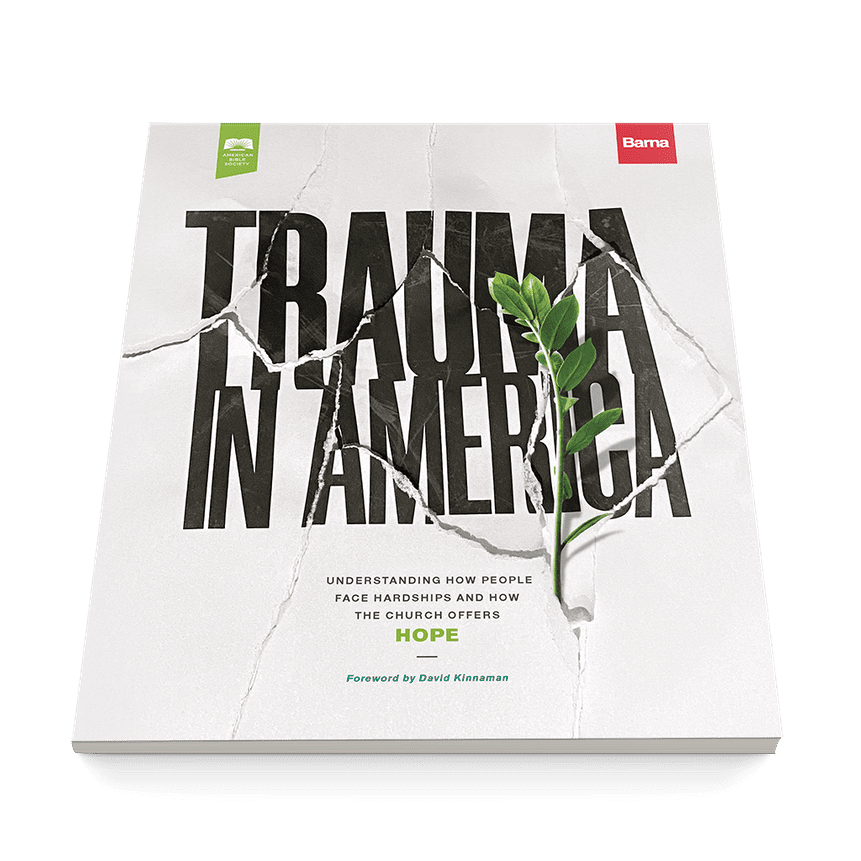 in 2019, American Bible Society sponsored a study comparing chronic trauma in both churched and unchurched populations. It is out now and you can learn about it on a free webinar on August 6 at 2 pm EDT. I will be one of the guests talking about the implications of the research findings and how pastors and church leaders can be part of the healing path.

Sign up here. If you attend, Barna will give you a discount code if you want to purchase a print or digital copy of the monograph.

Preparing the church for the oncoming mental health pandemic


A couple of weeks ago, I wrote this essay that Christian Post published today. It is a letter to church leaders and suggests 4 ways they can support positive emotional and spiritual care for their congregants.


If you are looking for learning opportunities or materials to use with your friends or church community, check out some of these links:

Beyond Disaster and COVID related materials for use in small groups

The Trauma Healing Institute has a number of resources you may find helpful. Each one below is found here.

For more materials as well as these materials in other languages, check out http://www.disasterrelief.bible

will be hosting a webinar discussing some Bible and trauma informed care for folks during and after a disaster.
You can log in here.

Corporate Repentance: Turning away from the sins of our forbears?

On this national holiday when we remember the legacy of the Rev. Dr. Martin Luther King, we not only remember his courage, valor, and prophetic words but the reason why he was needed in the first place. There is no need for a legacy of Dr. King except for the legacy of slavery, oppression, segregation. If not for our nationwide refusal to treat our brothers and sister of color with the honor and dignity due them as bearers of the image of God, there would not have been a need for fighting for civil rights and there would not have been a martyrdom of Dr. King.

But that was a long time ago…

For some, the end of legalized owing of slaves marked the end of systemic inequality. But what of Jim Crow and sharecropping that continued the subjugation of a people through legal means? For others, desegregation of schools and the Civil Rights act of 1964 marked the end of systemic inequality. But what of the inequities in the justice system and the disproportionate representation of Black men in prison? What of unjust incarceration? Today, many mark these evils by attending a showing of Just Mercy depicting the work of Bryan Stevenson to free innocent men from death row. You cannot watch this movie and not see that a system was designed to keep some from their inalienable rights.

So, should I repent of sins I did not commit?

But are we–who did not participate in buying and owning slaves, did not participate in enacting and enforcing color line laws, did not falsely accuse or discriminate against African Americans in the justice system–held accountable what our family and political forbears have done? Ought we to apologize and repent from institutional and corporate sin we did not actively commit? Ought we to make right what was done wrong to others, or to those who ancestors were wronged?

The argument of some is that we ought only to confess and repent of our own sins. We cannot repent of those sins others committed before us. The basis of this argument is that there are no biblical commands (outside of Lev 26:40) to repent for the sins of others. But this view does not take into consideration two important factors:

The beginning of healing

When we call things as they are, we begin the process of healing. Have you ever experienced someone who publicly acknowledges that a wrong was done to you or to those you love? How did this make you feel? And if that person represented the institution that did the wrong to you, how would that make you feel? It might not resolve all of your pain, but most likely you would feel like you had entered a new path of healing.

So, let us endeavor to speak up about the wrongs done in this country to our African American brothers and sisters–the ones that were done during chattel slavery, the ones during reconstruction and Jim Crow, the ones during segregation, and the ones that continue today. Let us acknowledge and disavow the actions of those who went before us. Let us show our regret for the ongoing negative impact on our entire community. We all suffer when any of us suffers. And let us repent of our own complicity where we see it. Let us especially repent of our fear and hesitation to listen to the pain and suffering of our brothers and sisters and our over-concern for the impact this might have on our own well-being.


Next Monday, January 20, 2020, I will be attending a special viewing of Unchained, a documentary about generational trauma and healing. This showing is sponsored by Quest Movement in partnership with the American Bible Society and the Trauma Healing Institute. Featured in the documentary are two Philadelphia pastors and their stories of trauma and healing. Along with the documentary, there will be opportunity for discussion and a presentation of information about Healing the Wounds of Generational Trauma: The Black and White Experience, a bible and mental health based healing group curriculum.

Register here. The link has all of the details about the event but repeated here for your convenience:

Locations (I will be at the Hiway location):

Time: 9am to noon